A downloadable game for Windows

Castle Watch is an asymmetrical PC vs VR multiplayer game. One player plays the archer defending the kings castle in VR, and the other player plays the evil goblin lord leading his minions to steal all the king's gold!

Your goal is to defend the castle from the evil goblins trying to steal the kings gold. Use your arrows and special abilities to shoot down the goblins summoned by the PC player before it is too late! The PC player cannot be killed, but he can be stunned using normal arrows.

Move your hand to the bow and press the 'Grab' button (don't hold it down) to pick it up. Move your other hand back over your shoulder to pick up an arrow (no need to press any button). Hold the arrow close to the bowstring and it will snap into place. Hold the 'Draw Bow' button with the arrow hand and move it backwards to draw the bow. Release the button to fire the arrow.

Beware of the stun orb! If you get hit by it, you will be unable to use your bow for a short while. Use your normal arrows to detsroy it before it hits you! 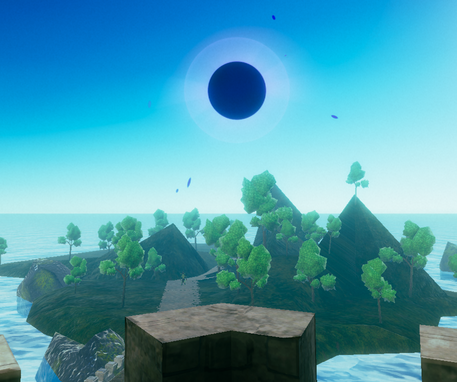 Your goal is to lead your minions into stealing as much gold as possible before the time runs out. Use your special abilities to spawn and protect your minions from the VR player.

You can also give commands to close minions, ordering them to either follow or attack. 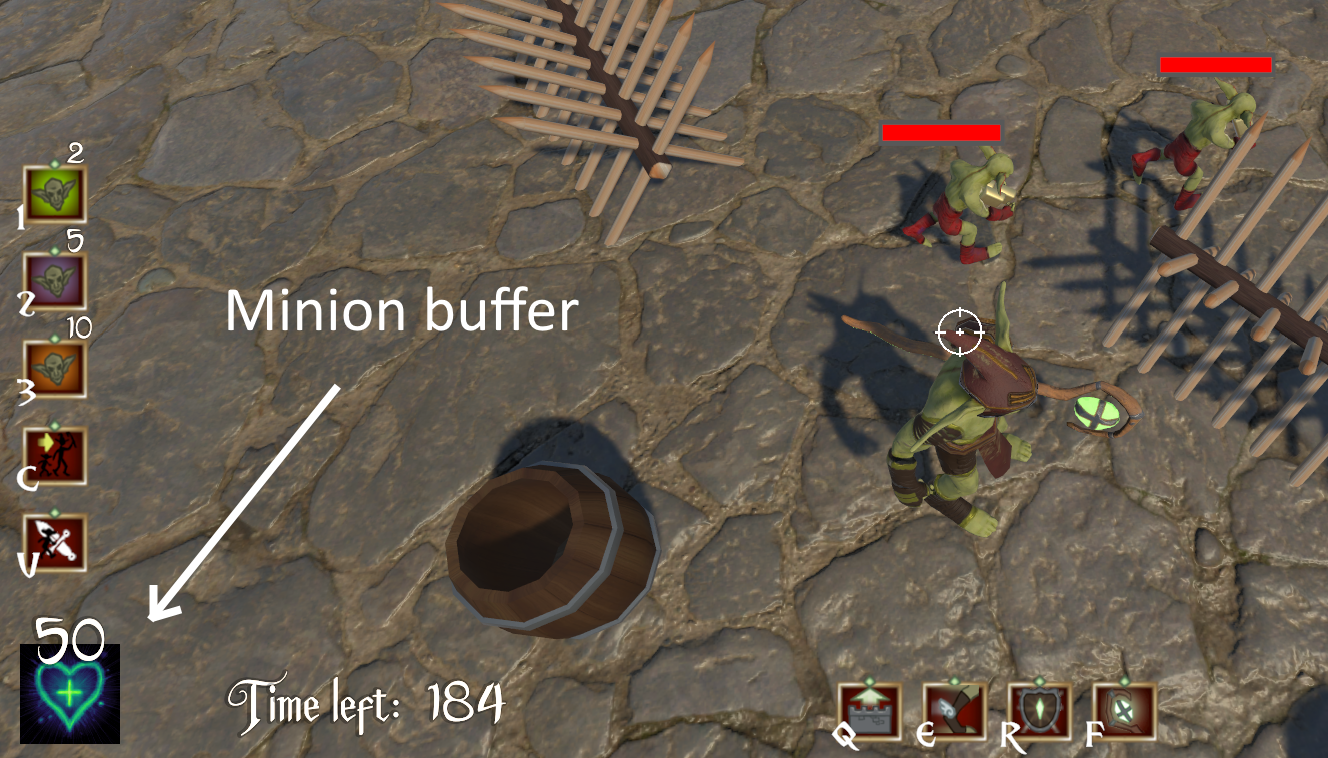 In the lower left corner you can see your total minion buffer, be careful not to use them all up at once, cause if you run out of minions, you lose.

This game was developed for and tested on the HTC Vive. Other SteamVR compatible headsets may work, but have not been tested by us. If you try it with another headset, we would appreciate it if you would leave a comment with what headset you used and any problems that arose.

As this is a networked multiplayer game, both players will need their own computer to play. You can connect to each other either via Steam (make sure Steam client is running in the background), or via IP address (port-forwarding may be required). Currently, the VR player must be the host.

how do you get vr working

That is some great news! We really did not have time to test out all the headsets. Thanks for trying it out :D 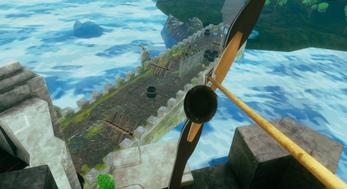 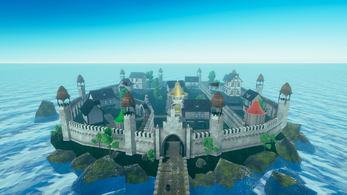